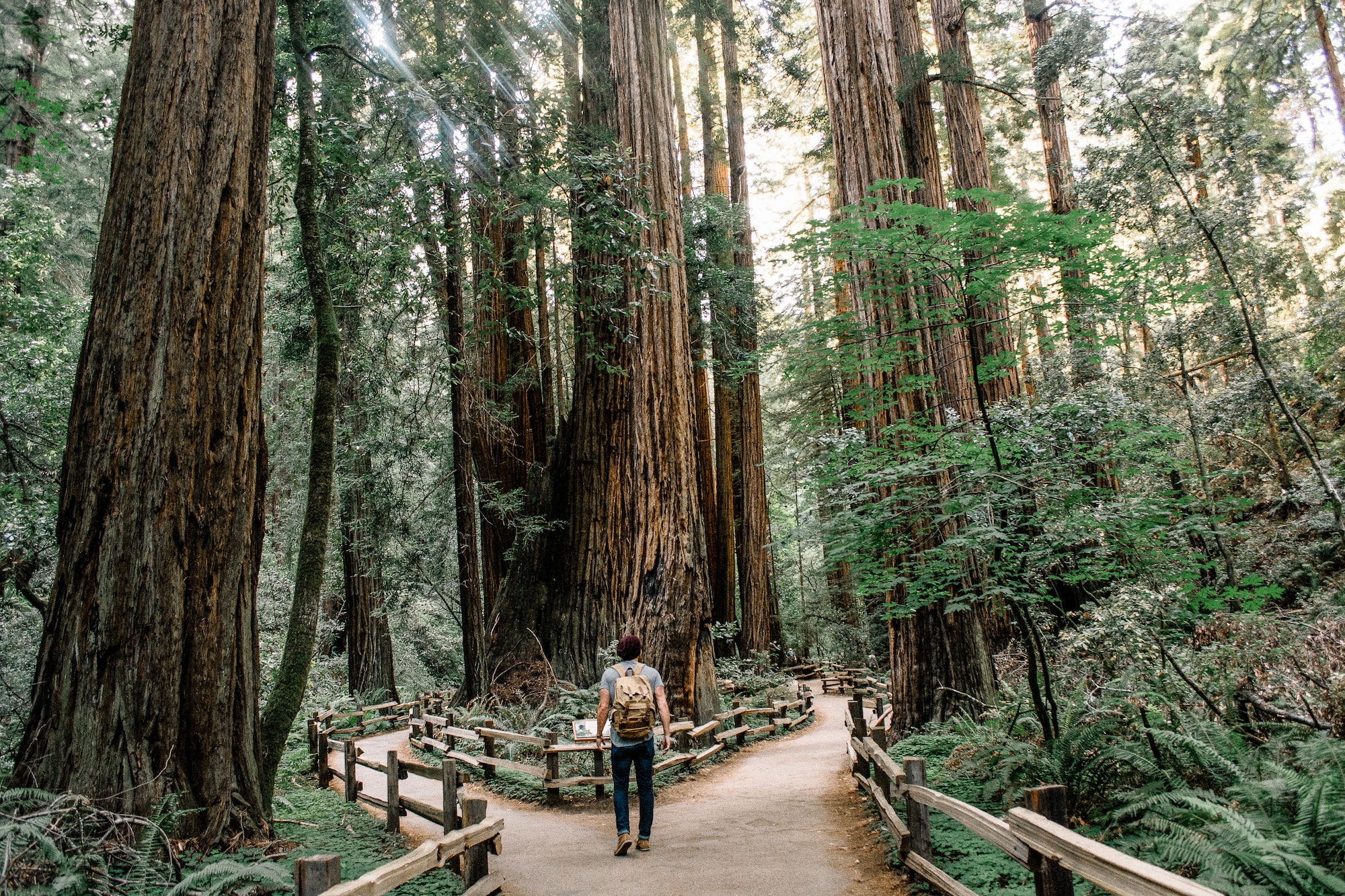 At first glance, JavaScript may seem like a very simple language. It has pretty straight-forward syntax, easy-to-use standard objects, APIs and all that kind of stuff. That's why it's so "beginner-friendly", right? Well, utilizing JS at the beginner level can be compared to something like seeing only the top of the iceberg. When you'll finally start using it for some more serious work and projects, you'll quickly notice that not everything is as easy as it may seem. JS is a very versatile language - it allows its user to utilize multiple programming concepts and constructs in the same piece of code, thus bringing it to the next level. That's also a reason why it provides multiple ways of achieving the same result. So, in today's post, we're going to explore one of JavaScript's most versatile functionalities - function declaration!

More than two there are...

Do you know how many ways are there to define a function in JS? Well, considering the addition of arrow functions in ES6, it's not 2 or 3, but as many as 4! And I'm not even counting the ES6 generator functions or object method shortcut! Interesting, huh?

Now, in today's article, we'll explore each of these 4 approaches in-depth, together with their similarities and differences. Believe me - even though all these methods lead to the same or quite a similar result (depending on your point of view), they certainly differ in syntax and with some other exclusive properties. Anyway, we'll cover all of that!

Let's start our analysis with something that's very well-known and stable - the function keyword and the most basic syntax that's been in JS from its very beginnings:

The syntax above is something that you've surely seen before. It's usually referenced to as a function declaration - a very broad term, yet mostly associated with the syntax above. Functions created in such a way, beyond being usual functions, have some interesting properties...

Consider the code below:

See what I did there? I called our supposed function before even defining it. Surprisingly, the code snippet can be executed without any errors. That's an example of exclusive property of function declaration called hoisting. It's related to the way that JS engines process code - first they analyze function declarations and then everything else. It's a nice trick, however, it's considered an anti-pattern - code that uses this feature extensively can get quite messy pretty quickly.

What other interesting functionalities do function declarations possess? Well, inside each function's body declared in such a way, you get access to the arguments array-like object. As the name indicates, it provides you with the list of arguments passed to the function call. It's similar to an array in a way that you can access its elements (function's arguments) by their respective indices. Apart from that, it also has the length property indicating the number of passed arguments. Any other properties and methods that you come to expect from a usual array (like .push(), and etc.) aren't present.

arguments list doesn't limit its length to the number of parameters specified in the function definition. Because of that, before ES6, it was the only way to achieve an effect similar to what rest parameters can do today.

Lastly, arguments object contains the callee property, which holds the reference to the called function. It can be used for recursion, but it's not recommended. The sole fact that this feature isn't available in Strict Mode, should speak for itself. Unless you've got some really important reason, it'll be better for you to simply reference the function by its name (especially if you're using function declaration).

We inspect the value of this only to discover that it's equal to the global Window object. That's intended, as our function is defined in the very upper scope of our code.

The value of this cannot be assigned or changed in any way. If we want to get a function with a different value of this, we have to use the .bind() method. It allows us to set the value of this in the newly-created copy of the base function. The returned function can be used just like the input one, with the only difference being the value of this.

Now, there's a lot of stuff happening behind the scenes with this and .bind(). Because our goal is to simply analyze the most significant differences between each method for defining a function, we won't be going into all that. Just remember that functions defined using function declarations have the value of this determined at runtime.

Aside from the basic function declaration, functions can also be defined with function expressions.

In real-world JS code, function expressions are usually preferred over function declarations. The lack of hoisting makes calling such functions before their definitions impossible, while at the same time brute-forcing order into the code.

Apart from assigning them to variables, function expression can also be used as object methods or IIFEs (Immediately Invoked Function Expression).

Sadly, the lack of hoisting can result in recursion being a bit harder to pull off. Sometimes, the function might be impossible to reference (e.g. inside an IIFE). In this case, the arguments.callee might be an option, but we know it's not the best practice. Instead, we can use what's called a named function expression.

As you can see, named function expressions even closer resemble function declarations. That's because the only real difference between them indeed comes down to hoisting.

Arrow functions - one of the most popular features of ES6 - has certainly gained a lot of traction among web developers. They mainly serve as a syntactic sugar and a shorter alternative to usual function expressions.

But, naturally, aside from their nice syntax, arrow functions have some very interesting features when compared to usual function expressions. First and foremost, the arrow functions feature a lexically-bonded value of this. What it means is that arrow functions don't have their own this and instead rely upon the value from the enclosing scope. I think it can be explained more clearly with a piece of code.

Such behavior makes arrow functions less unpredictable that their older counterparts, but it also excludes them from the roles of constructors (impossible) and methods (not suited).

The lack of own value of this also doesn't allow arrow functions to use the .bind() method. They also don't have the arguments object, but, as they're part of ES6 (together with the rest parameters), it shouldn't be a problem.

Finally, we got to the last item on this list. The way of defining functions that I guarantee you won't see very often.

You know that in JS there's a rule that "everything is an object", right? Well, this applies to functions too! Furthermore, they even have their own constructor - Function. And it also allows you to define a function.

If the syntax feels weird to you, here's some explanation. The whole expression is basically just the Function constructor call. The arguments you have to provide are string-type-only. Almost all the arguments are used as parameter names, while the last one is used for a function's body. Inside it, you can reference all previously listed parameter names and any other pieces of JS code, that you'd normally use inside a "usual" function.

Functions defined using the Function constructor share its functionalities with function expressions, i.e. no hoisting, the runtime-bounded value of this, the .bind() method and the arguments object.

So, there's definitely a lot of ways to define a function in JS. Ranging from the most functional and widely-used ones to those that rarely see the light of day. Let me know in the comment section below if you knew of all of these methods - especially the last one. ;)